What is Conceptual Prototyping? - SafePaaS
For the latest information and timely articles from SafePaaS click here to visit our LinkedIn page.

What is Conceptual Prototyping? 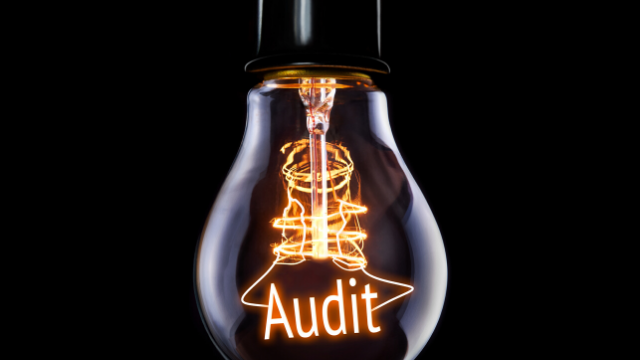 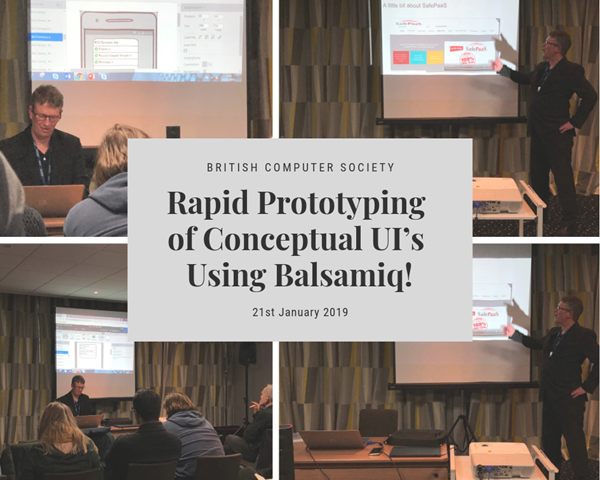 Our Chief Strategy Officer made a presentation last week at the British Computer Society. https://www.bcs.org/content/conEvent/12263 In his presentation, he showed examples of application concepts, that went from unhappy customer feedback to product proposition within a few hours. This lead to reducing the cost of the first prototype, compressing the time to first feedback, discovering gaps and designing demo flow and demo data ahead of writing the code and without delays or hindrances

Here are his findings:

What is Conceptual Prototyping?

Conceptual Prototyping is an attempt to simulate the interaction between user and interface to make it as realistic as possible.

Wireframing is a low fidelity layout of the design which has 3 simple but direct targets:

What do you need your conceptual prototype to do?

There are many tools that you can use for conceptual prototyping including Powerpoint, Oracle UIX and Visio. Powerpoint for example in Nigel’s opinion, can be used by everyone however, it isn’t high fidelity. Visio, he says, can also be used by anyone but linking is awkward. Oracle UIX in his view is high fidelity and quick to use however, coding rather than sketching has to be used.

He then tried out Balsamiq.

The advantage of Balsamiq is that anybody can use it, linking is easy, it’s quick and it purposely tries to look like a sketch.

The disadvantage – it’s not high fidelity.

SafePaaS used Balsamiq for reviewing Audit Manager, a part of our ARCPaaS.